In practice, intended parents increasingly choose to start a surrogacy programme abroad. They may have various reasons for this, all of which are linked to the precarious position of the intended parents under Dutch law. These are briefly discussed below. In this article we explain that the possibilities abroad can also involve various problems due to the differences between foreign and Dutch legislation. 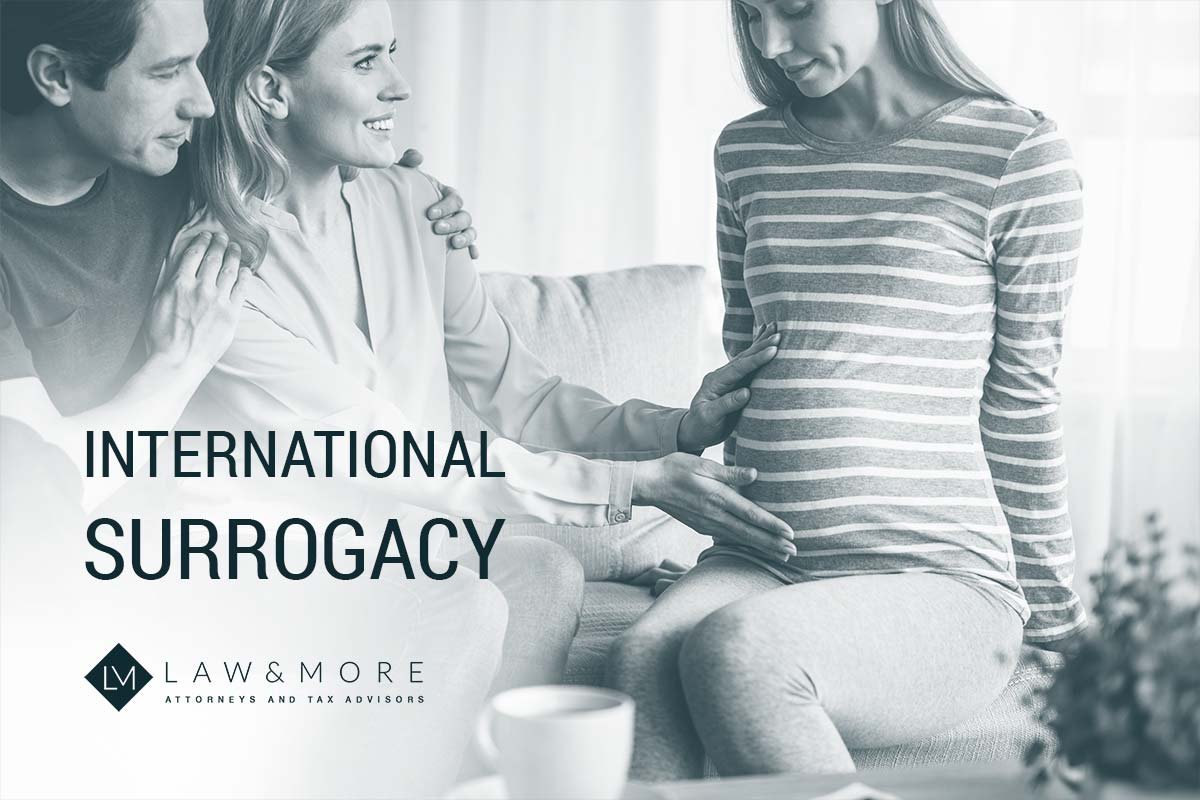 So while at first sight it may seem that it is easier to complete a successful surrogacy programme in another (specialised) country, intended parents are more likely to encounter problems after birth. This is particularly the case due to differences between foreign and Dutch legislation. We will discuss the most common pitfalls below.

Recognition of the birth certificate

In some countries, it is also possible for intended parents to be mentioned as a legal parent on the birth certificate (for example, because of genetic ancestry). In this case, the surrogate mother is often recorded in the register of births, marriages and deaths. Such a birth certificate is contrary to public order in the Netherlands. In the Netherlands, the birth mother is legally the mother of the child and the child is also entitled to knowledge of its parentage (article 7 paragraph 1 International Convention on the Rights of the Child). Therefore, such a birth certificate will not be recognised in the Netherlands. In that case, a judge will have to re-establish the child’s birth record.

Recognition by a married intended father

Travelling back to the Netherlands

In addition, it can be problematic to travel back to the Netherlands with the child. If the birth certificate, as described above, is contrary to public order, it will not be possible to receive travel documents for the child from the Dutch embassy. This can prevent the intended parents from leaving the country with their newborn child. What is more, parents themselves often have a travel visa that expires, which, in the worst case scenario, can force them to leave the country without the child. A possible solution would be to start summary proceedings against the Dutch state and therein force the issue of an emergency document. However, it is uncertain whether this will succeed.

Finally, there may be some practical problems. For example, that the child does not have a citizen service number (Burgerservicenummer), which has consequences for the healthcare insurance and the entitlement to, for example, child benefit. In addition, just as with surrogacy in the Netherlands, obtaining legal parenthood can be quite a job.

As described above, it seems at first sight easier to opt for surrogacy abroad. Because it is legally regulated and commercialised in a number of countries, it could enable intended parents to find a surrogate mother more quickly, opt for gestational surrogacy and make a surrogacy contract easier to enforce. Nevertheless, there are a number of major pitfalls that intended parents often do not consider. In this article we have listed these pitfalls, so that it is possible to make a well-considered choice with this information.

As you have read above, the choice of surrogacy, both in the Netherlands and abroad, is not easy, partly due to the legal consequences. Would you like to know more about this? Then please contact Law & More. Our lawyers are specialised in family law and have an international focus. We would be happy to provide you with advice and assistance during any legal proceedings.