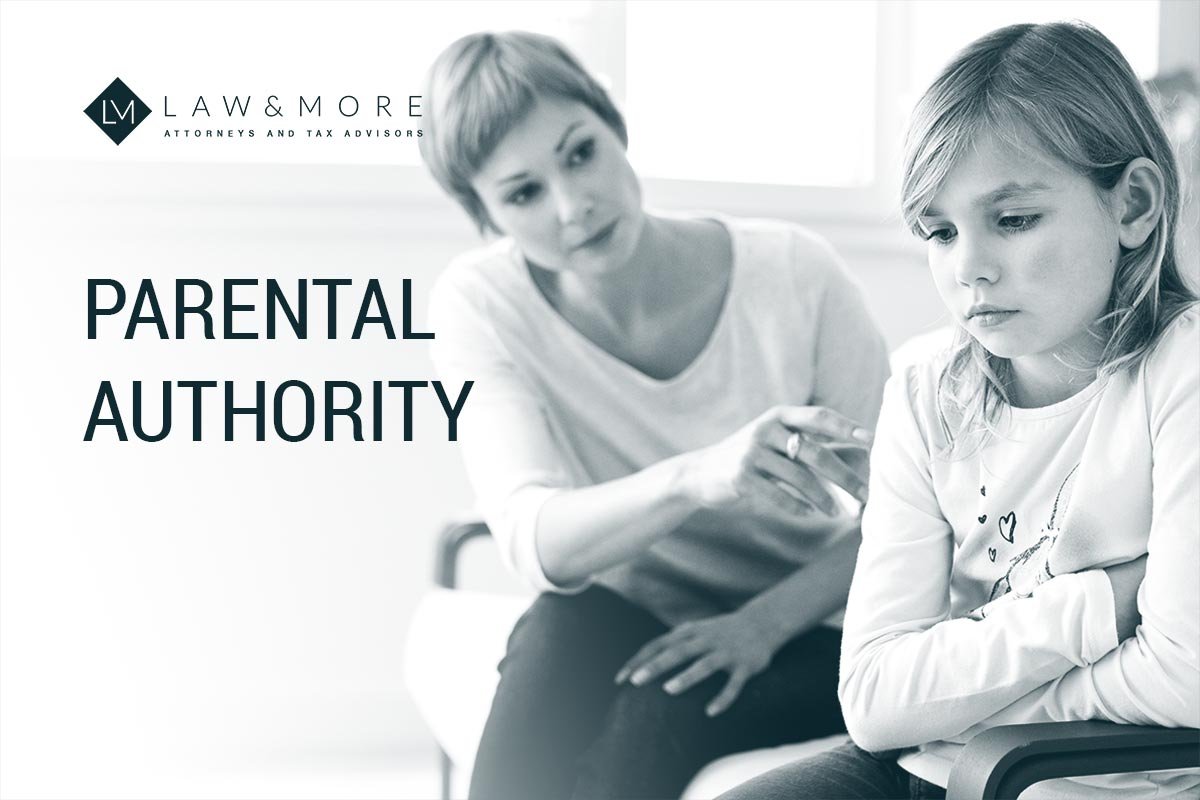 What does parental authority mean?

Can the joint authority be changed to a single-headed authority?

The basic principle is that the joint custody, which existed at the time of the marriage, continues after a divorce. This is often in the interests of the child. However, in divorce proceedings or in post-divorce proceedings, one of the parents may ask the court to take charge of the single-headed custody. This request will only be granted in the following cases:

Practical experience has shown that requests for single-headed authority are only granted in exceptional cases. One of the criteria mentioned above must be met. When the application for single-headed custody is granted, the parent with the custody is no longer required to consult the other parent when important decisions in the child’s life are involved. The parent who is deprived of custody thus no longer has a say in the child’s life.

The best interests of the child

‘The best interests of the child’ has no concrete definition. This is a vague concept that needs to be filled in by the circumstances of each family situation. The judge will therefore have to look at all the circumstances in such an application. In practice, however, a number of fixed starting points and criteria are used. An important starting point is that the joint authority must be retained after a divorce. Parents must be able to make important decisions about the child together. This also means that the parents must be able to communicate well with each other. However, poor communication or almost no communication is not enough to obtain sole custody. Only when poor communication between parents creates a risk that the children will become trapped between their parents and if this is not expected to improve within a short period of time, will the court terminate the joint custody.

Can the authority be changed from single-headed to joint authority?

If there is single-headed custody and both parents want to change it to joint custody, this can be arranged through the courts. This can be requested in writing or digitally via a form. In that case, a note will be made in the custody register to the effect that the child in question has joint custody.

If the parents do not agree on the change from single custody to joint custody, the parent who does not have custody at that time may take the matter to court and apply to be co-insured. This will only be rejected if there is the above-mentioned clandestine and lost criterion or if rejection is otherwise necessary in the child’s best interests. In practice, a request to change sole custody to joint custody is often granted. This is because in the Netherlands we have the principle of equal parenthood. This principle means that fathers and mothers should have an equal role in the care and upbringing of their child.

Parental custody ends by operation of law as soon as the child reaches the age of 18. From that moment a child is of age and has the power to decide on his or her own life.

Do you have questions about parental authority or do you wish to be assisted in a procedure to apply for sole or joint parental authority? Please contact one of our experienced family law lawyers directly. The lawyers at Law & More will be happy to advise and assist you in such proceedings in the best interests of your child.