Blog » The right to remain silent in criminal matters

The right to remain silent in criminal matters 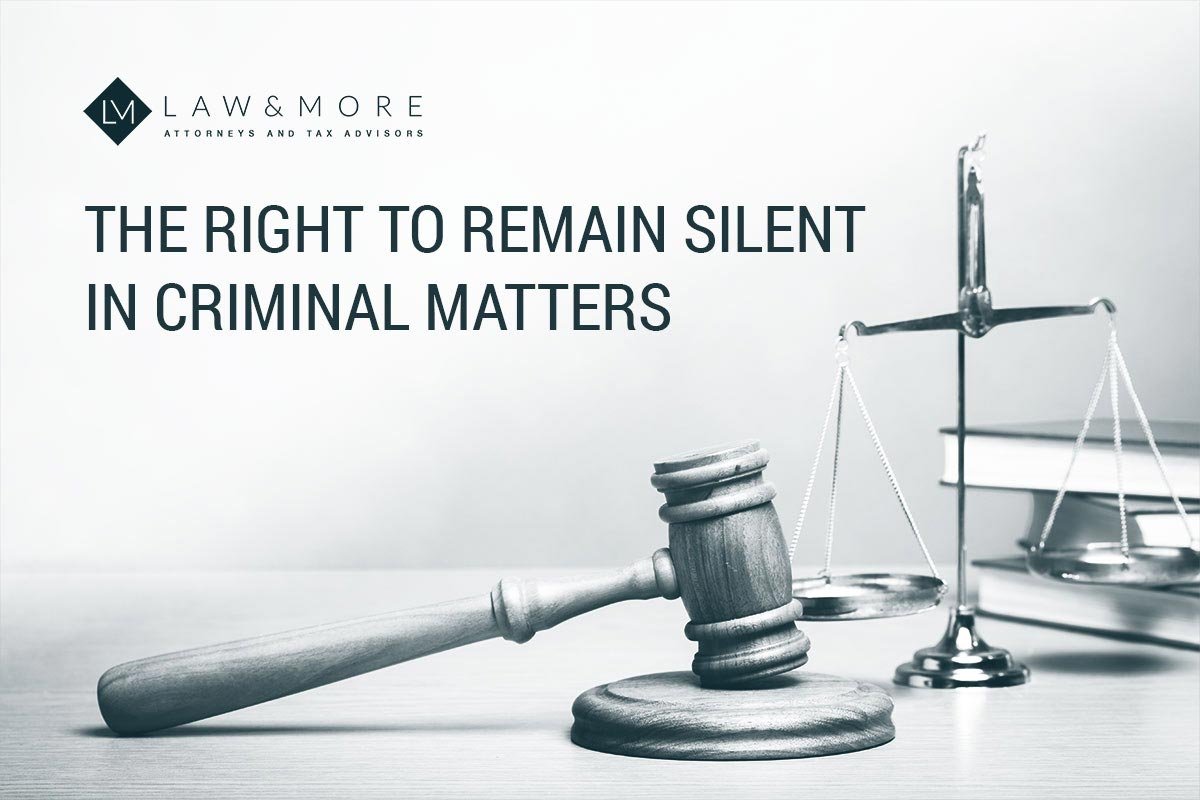 Article 29 of the Code of Criminal Procedure

There are various reasons why suspects, often on the advice of their lawyers, invoke their right to remain silent. For example, this can be purely strategic or psychological reasons, but it also happens that the suspect fears the consequences within the criminal environment. Regardless of the reason, the right to remain silent belongs to every suspect. It is a classic right of a civilian, since 1926 has been fixed in Article 29 of the Code of Criminal Procedure and must therefore be respected. This right is based on the principle that the suspect does not have to cooperate with his own conviction and cannot be forced to do so: ‘The suspect is not obliged to answer.’ The inspiration for this is the prohibition of torture.

If the suspect makes use of this right, he can thereby prevent his statement from being regarded as implausible and unreliable, for example because it deviates from what others have stated or from what is included in the case file. If the suspect remains silent at the beginning and his statement is later fitted within the other statements and the file, he increases the chance that he will be believed by the judge. Using the right to remain silent can also be a good strategy if the suspect is unable to provide a plausible answer to questions from, for example, the police. After all, a statement can always be made in court late.

Once in court, silence is not without consequences for the suspect either. After all, a judge can take silence into account in his verdict if a suspect does not provide any openness, both in the statement of evidence and in the sentence. According to the Dutch Supreme Court, the silence of the suspect can even contribute to the conviction if there is enough evidence and the suspect has not provided any further explanation. After all, the suspect’s silence can be understood and explained by the judge as follows: “The suspect has always been silent about his involvement (…) and has therefore not taken responsibility for what he has done.” Within the context of the sentence, the suspect can be blamed for his silence that he has not repented or regretted his actions. Whether the judges take the use of the right to remain silent by the suspect into account for the sentence, depends on the judge’s personal assessment and can therefore differ per judge.