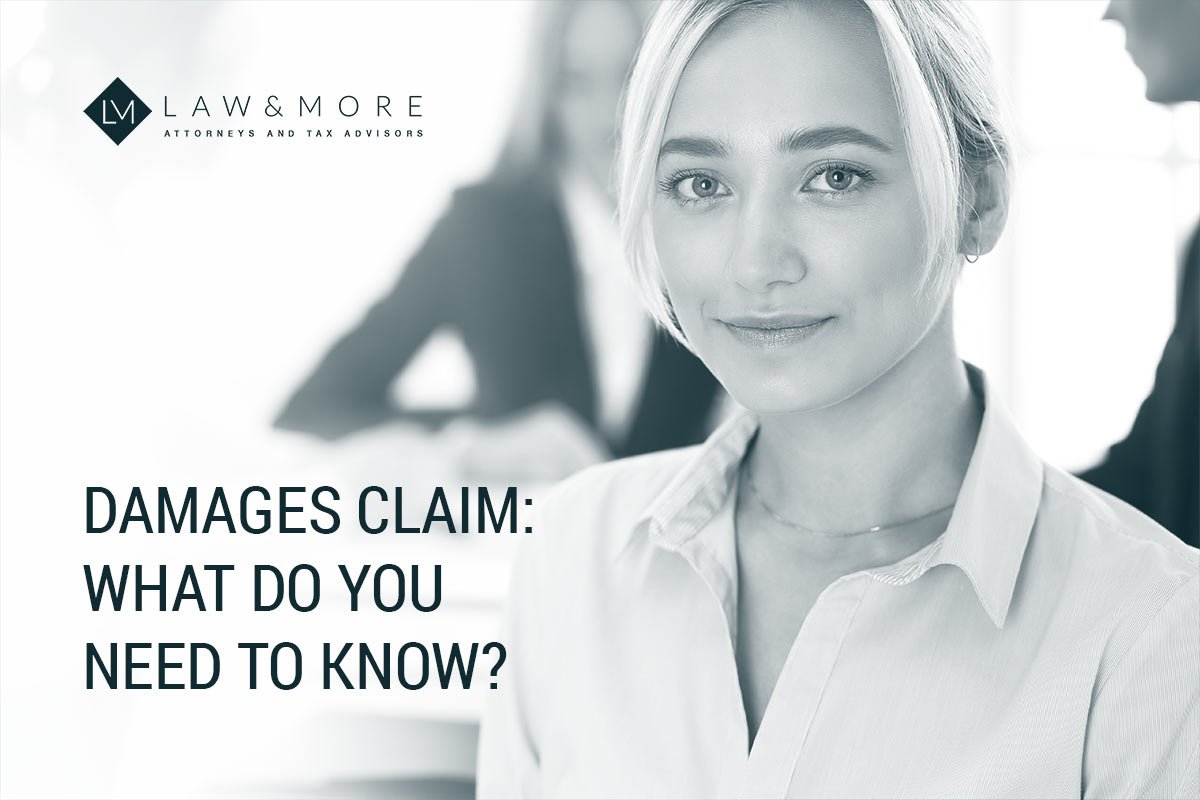 Types of damage that qualify for compensation

If the requirements of contractual or civil liability are met, compensation can be claimed. The damage that is eligible for compensation in the Netherlands then includes financial loss and other loss. Where financial loss in accordance with Article 6:96 of the Dutch Civil Code concerns the loss or loss of profit suffered, other loss concerns according to article 6: 101 of the Dutch Civil Code intangible suffering. In principle, property damage is always and fully eligible for compensation, other disadvantage only insofar as the law provides in so many words.

Moreover, the damage will not always be fully compensated. Culpable behaviour of the victim himself or circumstances in the area of ​​risk of the victim play an important role in this. The question that must then be asked is the following: should the victim have acted differently than he did with regard to the occurrence or extent of the damage? In some cases, the victim may be obliged to limit the damage. This includes the situation of having a fire extinguisher present before the damage-causing event, such as a fire, took place. Is there any fault on the part of the victim? In that case, own culpable behaviour in principle leads to a reduction in the compensation obligation of the person causing the damage and the damage must be divided between the person causing the damage and the victim. In other words: a (large) part of the damage remains at the victim’s own expense. Unless the victim is insured for it.