Why and when to choose arbitration?

When the parties are in a conflict situation and cannot resolve the matter by themselves, going to court is usually the next step. However, conflicts between parties can be resolved in various ways. One of these dispute resolution methods is arbitration. Arbitration is a form of private justice and thus an alternative to legal proceedings. 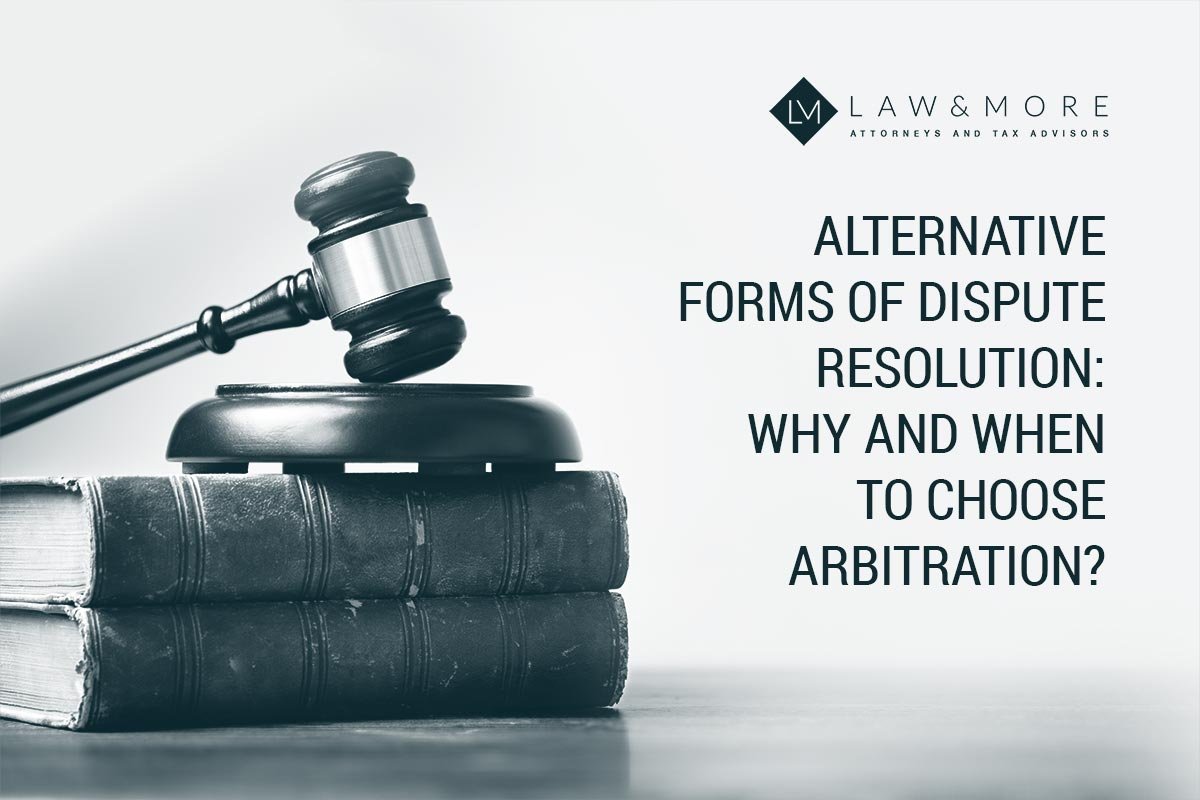 But why would you choose arbitration instead of the usual legal route?

The arbitration procedure differs fundamentally from the judicial procedure. The following points not only describe the differences between the two dispute resolution modes, but also highlight the benefits of arbitration:

Another question is when can it be wise to choose for arbitration instead of the usual legal route? This may be the case when it comes to a conflict within the specific branches. After all, for various reasons, such a conflict usually requires not only a solution within a short period of time, but also and above all the expertise that can be guaranteed and provided in the arbitration procedure in order to reach a solution. Arbitration law is a separate branch of sport that is often used in business, construction, and real estate.

In view of the above-mentioned points, it is important for the parties, when concluding an agreement, to pay attention not only to the commercial or financial aspects, but also to consider the dispute resolution situation. Do you submit any dispute with the other party to the ordinary court or choose for arbitration? If you choose for arbitration, it is sensible to establish an arbitration clause in writing in the contract or the general terms and conditions at the start of the relationship with the other party. The result of such an arbitration clause is that the ordinary court must declare itself to have no jurisdiction if, despite the binding arbitration clause, a party submits a dispute to it.