That a share merger involves a transfer of shares of the merging companies is clear from the name. The term asset merger is also telling, because certain assets and liabilities of a company are taken over by another company. The term legal merger refers to the only legally regulated form of merger in the Netherlands. However, it is difficult to understand what this merger entails if you are not familiar with the legal provisions. In this article, we explain these legal merger regulations so that you can get familiar with its procedure and consequences.

What is a legal merger? 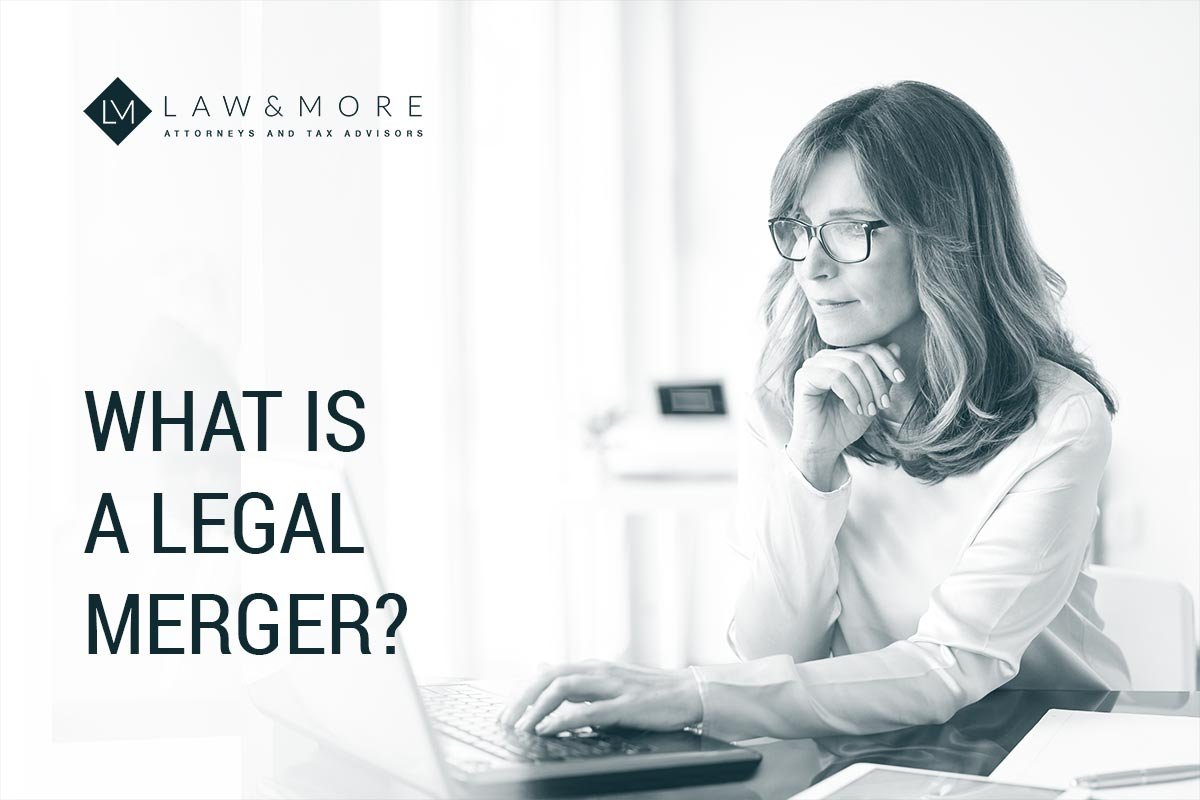 Because a legal merger results in a transfer by universal title, all assets, rights and obligations are transferred to the acquiring company by operation of law without separate transactions being required. This generally includes contracts such as rent and lease, employment contracts and permits. Please note that some contracts contain an exception for transfer by universal title. It is therefore advisable to examine the consequences and implications of the intended merger per contract. For more information on the consequences of the merger for employees, please see our article on transfer of undertaking.

Which legal forms can legally merge?

According to the law, two or more legal persons can proceed to a legal merger. These legal entities are usually private or public limited companies, but foundations and associations can also merge. It is important, however, that the companies have the same legal form if other companies are involved than the BV and NV. In other words, BV A and NV B can legally merge. Foundation C and BV D can only merge if they have the same legal form (for example, Foundation C and Foundation D). Therefore, it may be necessary to change the legal form before a merger is possible.

What is the procedure?

Thus, when there are two identical legal forms (or only NVs and BVs), they can legally merge. This procedure works as follows:

What are the advantages and disadvantages?

Although there is a formal procedure for the legal merger, a big advantage is that it is a fairly easy form of restructuring. The entire capital is transferred to the acquiring company and the remaining companies disappear. That is why this form of merger is frequently used within corporate groups. The transfer under general title is disadvantageous if one wants to make use of the possibility of “cherry picking”. Not only the advantages of the company, but also the burdens will be transferred during a legal merger. This may also involve unknown liabilities. Therefore, it is important to carefully consider which form of merger best suits the one you have in mind.

As you have read, a legal merger, unlike a share or company merger, is a legally regulated procedure whereby a complete legal merger of companies takes place in which all assets and liabilities are transferred by operation of law. Are you unsure whether this form of merger is the most suitable for your company? Then please contact Law & More. Our lawyers are specialised in mergers and acquisitions and will be happy to advise you on which merger is most suitable for your company, what the consequences are for your company and which steps you need to take.