A well-known lawsuit of 2019 [1]: The Mexican regulatory body CRT (Consejo Regulador de Tequila) had started a lawsuit against Heineken which mentioned the word Tequila on its Desperados bottles. Desperados belongs to Heineken’s select group of international brands and according to the brewer, is a “tequila flavoured beer”. Desperados is not marketed in Mexico, but it is sold in the Netherlands, Spain, Germany, France, Poland and other countries. According to Heineken, their flavouring contains the right tequila that they buy from the Mexican suppliers who are members of CRT. They also ensure that the product fully complies with all rules and requirements for labelling. According to CRT, Heineken does violate the rules designed to protect the names of local products. CRT is convinced that Heineken’s Desperados tequila-flavoured beer is damaging the good name of tequila. 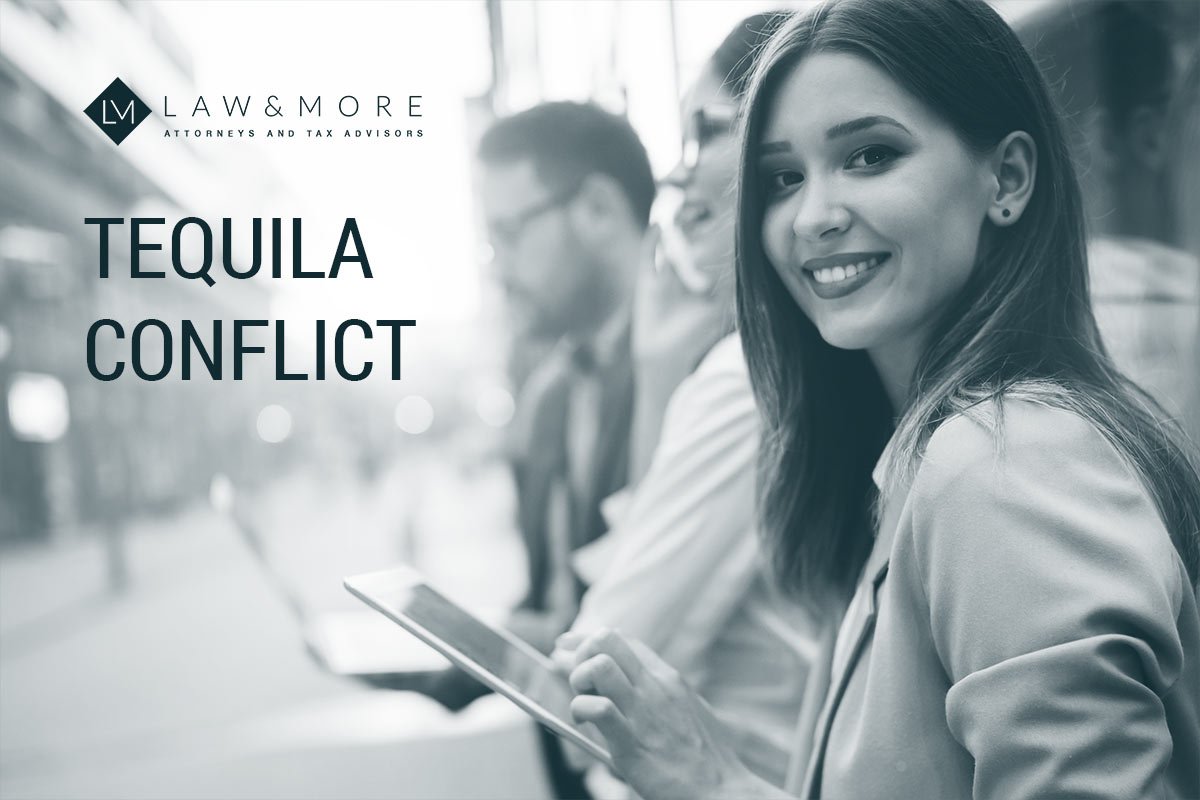 According to CRT director Ramon Gonzalez, Heineken claims that 75 percent of the flavour is tequila, but research by CRT and a health centre in Madrid indicates that Desperados does not contain tequila. The problem seems to be with the amount of flavour enhancers added to the beer and the recipe used for it.  CRT states in this procedure that the product Desperados does not comply with Mexican regulations, which is required for all products containing Tequila. Tequila is a protected geographical name which means that only Tequila produced by companies certified for that purpose in Mexico can be called Tequila. For example, the agaves used during distillation must come from a specially selected area in Mexico. Also, 25 to 51 percent of a mixed drink must contain tequila in order to have the name on the label. CRT believes, among other things, that consumers are being misled because Heineken would give the impression that there would be more tequila in the beer than there actually is.

It is remarkable that CRT has waited so long to take action. Desperados has been on the market since 1996. According to Gonzalez, this was due to the legal costs involved, as this is an international case.

The Court ruled that although the word ‘tequila’ appears prominently on the front of the packaging and in Desperados advertisements, consumers will still understand that Tequila is used exclusively as a seasoning in Desperados and that the percentage of Tequila is low. The claim that there is Tequila in the product is correct according to the court. In fact, the Tequila that has been added to Desperados also comes from a manufacturer approved by CRT. Nor is the consumer misled, because the label on the back of the bottle states that it is ‘beer flavoured with tequila’, according to the District Court. However, it remains unclear what percentage of tequila is contained in Desperados. It seems from the court’s judgment that CRT has made it unclear that Tequila is not used in sufficient quantity to give the drink an essential characteristic. This is a critical question in order to determine whether a specification is allowed or whether it is considered misleading.

In the judgment of 15 May 2019, ECLI:NL:RBAMS:2019:3564, the District Court of Amsterdam concluded that CRT’s claims were not assignable on one of the bases set by CRT. The claims were rejected. As a result of this outcome, CRT was ordered to pay Heineken’s legal costs. Even though Heineken won this case, the labelling on Desperado bottles has been adjusted. The bold printed “Tequila” on the front of the label has been replaced in “Flavoured with Tequila”.

If you find that someone else is using or has registered your trademark, you must take action. The chance of success decreases the longer you wait to act. If you would like to know more about this subject, please contact us. We have the right lawyers who can advise and support you. You can think of assistance in case of trademark infringement, drawing up a licence agreement, transfer deed or making a name and/or logo choice for a trademark.