CONFLICT WITH THE GOVERNMENT?
CALL IN AN ADMINISTRATIVE LAW LAWYER

Administrative law is about the rights and obligations of citizens and businesses towards the government. But administrative law also regulates how the government makes decisions and what you can do if you disagree with such a decision. Government decisions are central in administrative law. These decisions can have far-reaching consequences for you. That is why it is important that you take immediate action if you disagree with a government decision that has certain consequences for you. For example: your permit will be revoked or an enforcement action will be taken against you. These are situations to which you can object. Of course there is the possibility that your objection will be rejected. You also have the right to lodge an appeal law & against the rejection of your objection. This can be done by submitting a notice of appeal. The administrative lawyers of Law & More can advise and support you in this process. 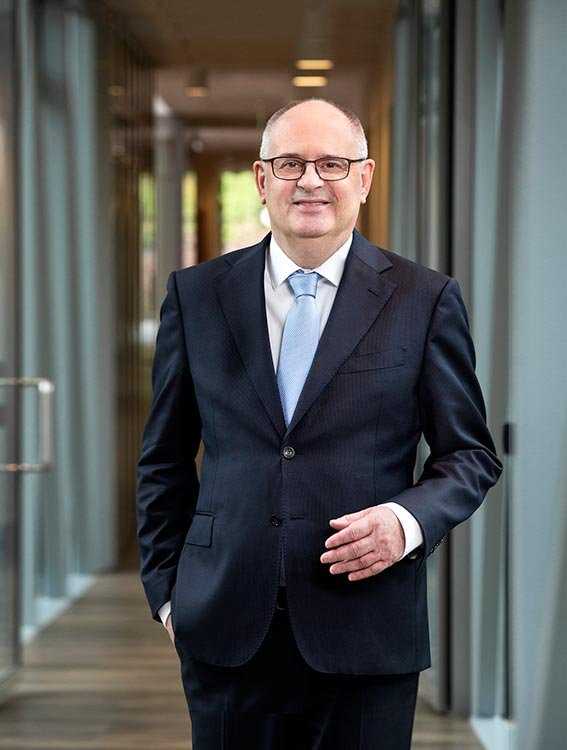 The Services of Law & More

Every company is unique. Therefore, you will receive legal advice that is directly relevant for your company

We deal with matters relating to admission, residence, deportation and aliens

Every entrepreneur has to deal with company law. Prepare yourself well for this.

You may come into contact with administrative law if you need a permit. This could be, for example, an environmental permit or a liquor and hospitality permit. In practice, it regularly happens that applications for permits are wrongly refused. Citizens can object. These decisions on permits are legal decisions. When taking decisions, the government is bound by rules that relate to the content and manner in which the decisions are made. It is wise to have legal assistance if you object to a rejection of your permit application. Because these rules are drawn up on the basis of the legal rules that apply in administrative law. By engaging a lawyer, you can be sure that the procedure will proceed correctly in the event of an objection and in the event of an appeal.

Granting subsidies means that you are entitled to financial resources from an administrative body for the purpose of financing certain activities. The granting of subsidies always has a legal basis. In addition to laying down rules, subsidies are an instrument that governments use. In this way, the government stimulates desirable behavior. Subsidies are often subjected to conditions. These conditions can be checked by the government to see if they are being fulfilled.

Many organizations depend on subsidies. Yet in practice it often happens that subsidies are withdrawn by the government. You can think of the situation that the government is cutting back. Legal protection is also available against a revocation decision. By objecting to the withdrawal of a subsidy, you can, in some cases, ensure that your entitlement to the subsidy is maintained. Are you in doubt if your subsidy has been lawfully withdrawn or do you have other questions about government subsidies? Then feel free to contact the administrative lawyers of Law & More. We will be happy to advise you on your questions regarding government subsidies. 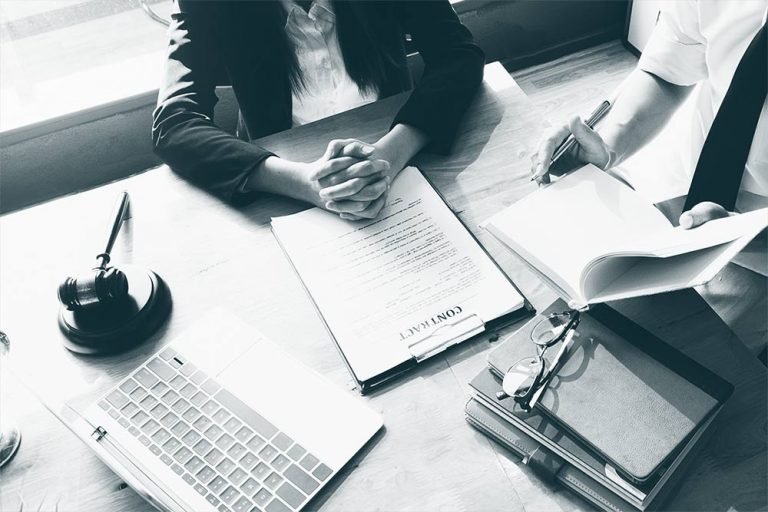 You may have to deal with the government when rules are violated in your area and the government asks you to intervene or when, for example, the government comes by to check whether you comply with the permit conditions or other imposed conditions. This is called government enforcement. The government can deploy supervisors for this purpose. Supervisors have access to every company and are allowed to request all necessary information and to inspect and to take the administration with them. This does not require that there is a serious suspicion that the rules have been broken. If you do not cooperate in such a case, you are punishable.

An order under penalty payment means that the government wants to induce you to do or refrain from doing a certain act, in which case you will owe a sum of money if you do not cooperate. The order under administrative penalty goes even further than that. With an administrative order, the government intervenes and the costs of the intervention are subsequently claimed from you. This can be the case, for example, when it comes to demolishing an illegal building, cleaning up the consequences of an environmental violation or closing down a business without a permit.

As a result of a certain offence, the government may decide to revoke your permit. This measure can be applied as a punishment, but also as enforcement to prevent a certain act from being repeated.

In some cases, you may also suffer damage if the government has made a legitimate decision. This may be the case, for example, when the government makes a change to the zoning plan, which will make certain building projects possible. This change could lead to a loss of income for you from your business or a reduction in the value of your home. In such a case, we speak of compensation for plan damage or loss compensation.

Our administrative lawyers will be pleased to advise you about the possibilities of obtaining compensation as a result of a government act. 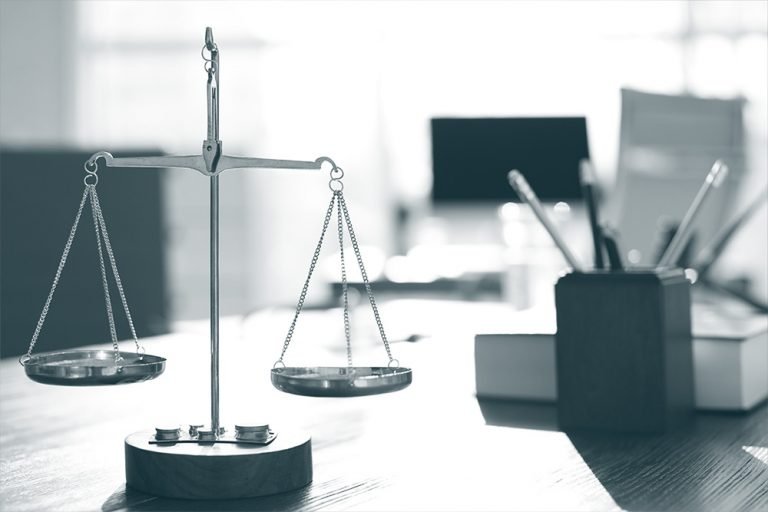 Before objections against a decision of the government can be submitted to the administrative court, an objection procedure will first have to be conducted. This means that you must indicate in writing within six weeks that you do not agree with the decision and the reasons why you do not agree. Objections must be made in written form. Use of email is only possible if the government has explicitly indicated this. An objection by telephone is not regarded as an official objection.

An appeal against the decision on objection can also be lodged with the court. An appeal must also be submitted in writing within a period of six weeks. In some cases it can also be done digitally. The court subsequently forwards a notice of appeal to the government agency with the request to send all the documents relating to the case and to respond to it in a statement of defence.

A hearing will subsequently be scheduled. The court will then only decide on the disputed decision on objection. Therefore, if the judge agrees with you, he will only annul the decision on your objection. The procedure is therefore not over yet. The government will have to give a new decision on the objection. 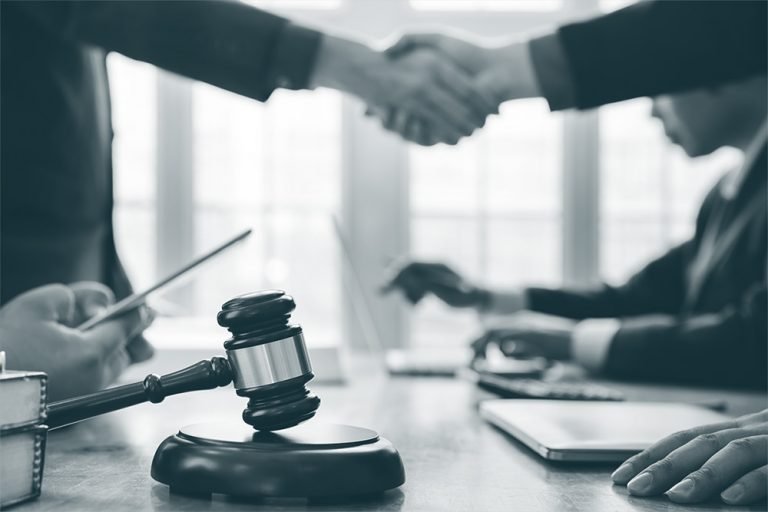 We can litigate for you in all areas of administrative law. Think, for example, of submitting a notice of objection to the Municipal Executive against the imposition of an order subject to a penalty payment or litigation before the court concerning the failure to grant an environmental permit for the conversion of a building. The advisory practice is an important part of our work. In many cases, with the right advice, you can prevent proceedings against the government.

We can, among other things, advise and assist you with:

• applying for subsidies;
• a benefit that has been stopped and the reclamation of this benefit;
• the imposition of an administrative fine;
• the rejection of your application for an environmental permit;
• lodging an objection to the revocation of permits.

Proceedings in administrative law are often genuine lawyer’s work, although assistance by an attorney at law is not mandatory. Do you disagree with a government decision that has far-reaching consequences for you? Then contact the administrative lawyers of Law & More directly. We can assist you!