The basic principle applies in Dutch compensation law: everyone bears his own damage. In some cases, simply no one is liable. Think, for example, of damage as a result of hailstorms. Was your damage caused by someone? In that case, it may only be possible to compensate the damage if there is a basis for holding the person liable. 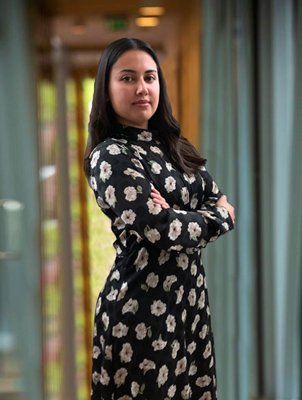 Law & More can also do this for you

Doesn’t anyone keep their appointments? We can send written reminders and litigate on your behalf

Drawing up an agreement involves a great deal of work. Therefore enlist the help of

Would you like support in drawing up an employment contract? Call in Law & More

There are many situations in which liability law plays a role 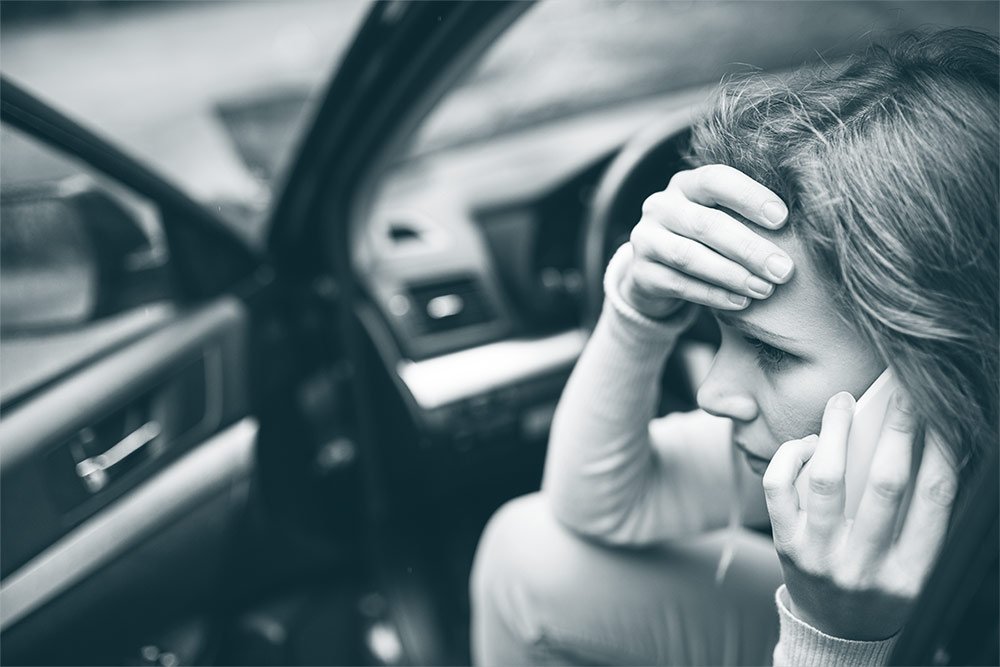 If the requirements of contractual or civil liability are met, compensation can be claimed. The damage that is eligible for compensation in the Netherlands then includes financial loss and other loss. Where financial loss concerns the loss or loss of profit suffered, other loss concerns intangible suffering. In principle, property damage is always and fully eligible for compensation, other disadvantage only insofar as the law provides in so many words.

Moreover, the damage will not always be fully compensated. Culpable behaviour of the victim himself or circumstances in the area of risk of the victim play an important role in this. The question that must then be asked is the following: should the victim have acted differently than he did with regard to the occurrence or extent of the damage? In some cases, the victim may be obliged to limit the damage. This includes the situation of having a fire extinguisher present before the damage-causing event, such as a fire, took place. Is there any fault on the part of the victim? In that case, own culpable behaviour in principle leads to a reduction in the compensation obligation of the person causing the damage and the damage must be divided between the person causing the damage and the victim. In other words: a (large) part of the damage remains at the victim’s own expense. Unless the victim is insured for it. 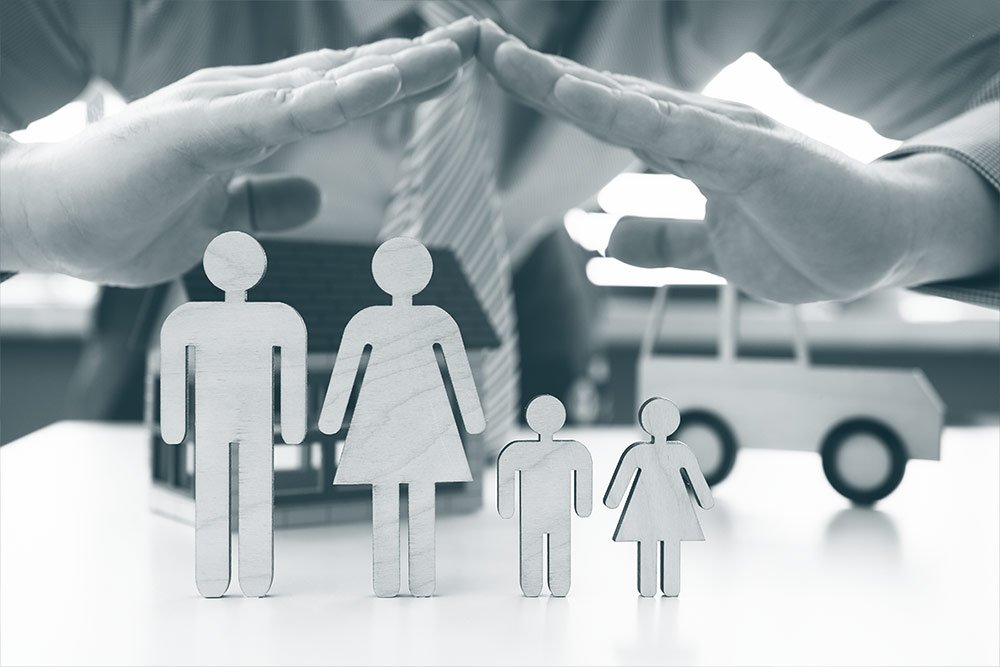 Under certain circumstances, class action can be an attractive alternative to a possible individual procedure. This will especially be the case with spreading damage: the total amount of damage suffered by victims is large, but the damage per victim is relatively low. In that case, the possible compensation will often not outweigh the costs of the procedure, the time investment and the risk that the victim runs to lose. In addition, those responsible for such damage are often large organizations that are familiar with the legal system and have sufficient financial resources to sue.

Since January 1, 2020, the Mass Claims Settlement Act in collective action has entered into force. This has made it possible for injured parties, whose damage was caused by the same event or similar events and for which only one or a limited number of (legal) persons are liable, to institute a collective claim for compensation through an interest group. There is now one regime for class actions under Section 3:305a of the Dutch Civil Code, irrespective of whether they serve for compensation in cash or not.