Do you want to get rid of an agreement? That is not always possible right away. Of course, it is important whether there is a written agreement and whether agreements have been made about a notice period. Sometimes a statutory notice period applies to the agreement, while you yourself have not made any concrete agreements about this. In order to determine the duration of a notice period, it is important to know what kind of contract it is and whether it has been entered into for a definite or indefinite period of time. It is also important that you give proper notice of termination. This blog will first explain what duration agreements involve. Next, the distinction between fixed-term and open-ended contracts will be discussed. Finally, we will discuss the ways in which an agreement can be terminated. 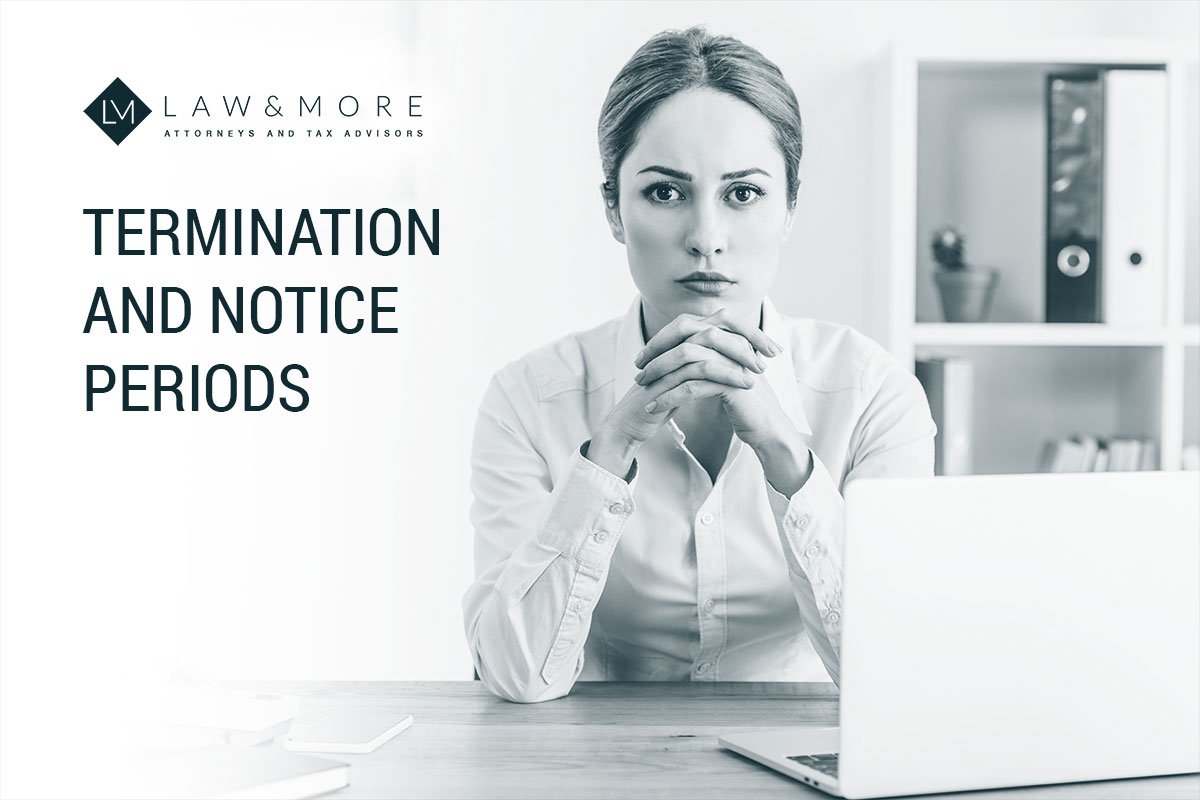 Contracts for an indefinite period

If an agreement has been entered into for a fixed period of time, it has been clearly agreed when the agreement will start and when it will end. In most cases, it is not intended that the agreement can be terminated prematurely. In principle, it is then not possible to terminate the agreement unilaterally, unless there is a possibility to do so in the agreement.

Term contracts for an indefinite period of time are, in principle, always terminable by notice.

In case law, the following principles are used when terminating open-ended contracts:

Certain contracts, such as employment contracts and leases, have statutory notice periods. Our website has separate publications on this subject.

When and how can you cancel an agreement?

Would you like to unsubscribe by letter or e-mail?

Many contracts contain a requirement that the agreement can only be terminated in writing. For some types of contract, this is even explicitly stated in the law, for example in the case of property purchases. Until recently it was not possible to terminate such contracts by e-mail. However, the law has been amended in this respect. In some circumstances, an e-mail is seen as ‘writing’. Therefore, if the contract does not stipulate that the contract must be terminated by registered letter, but only refers to a written notice, sending an e-mail is sufficient.

There is, however, a disadvantage to unsubscribing by e-mail. Sending e-mail is subject to the so-called ‘receipt theory’. This means that a statement addressed to a certain person only takes effect once the statement has reached that person. Sending it on its own is therefore not sufficient. A statement that has not reached the addressee has no effect. Whoever dissolves an agreement by e-mail must therefore prove that the e-mail has actually reached the addressee. This is only possible if the person to whom the e-mail has been sent responds to the e-mail, or if a read or acknowledgement of receipt has been requested.

If you wish to dissolve an agreement that has already been concluded, it is wise to first look at the general terms and conditions and the contract to see what has been determined about the termination. If the agreement has to be terminated in writing, it is best to do so by registered mail. If you do opt for termination by e-mail, make sure that you can prove that the addressee has received the e-mail.

Do you want to cancel an agreement? Or do you have questions regarding the termination of agreements? Then do not hesitate to contact the lawyers of Law & More. We are willing to review your agreements and provide you with the right advice.