DO YOU DISAGREE WITH THE VERDICT OF THE COURT?
CONTACT LAW & MORE!

The possibility of appeal is regulated in Title 7 of the Dutch Civil Code of Procedure. This possibility is based on the principle of handling the case in two instances: at first instance usually in court and then in court of appeal. It is believed that handling the case in two instances enhances the quality of justice, as well as the confidence of citizens in the administration of justice. The appeal has two important functions:

• Control function. On appeal, ask the court to review your case again and completely. The court therefore checks whether the judge at first instance correctly established the facts, correctly applied the law and whether he has correctly judged. If not, the judgment of the first instance judge will be overturned by the court.
• Resit opportunity. It is possible that you chose the wrong legal basis at first instance, did not formulate your statement sufficiently or provided too little evidence for your statement. The principle of full resit therefore applies in the court of appeal. Not only can all the facts be presented to the court again for review, but you as an appeal party will also have the opportunity to correct the mistakes you made at first instance. There is also the possibility on appeal to increase your claim.

Our lawyers are ready for you

If you choose for the appeal procedure at the court, you must lodge an appeal within a certain period. The length of that period depends on the type of case. If the judgment concerns a judgment of a civil court, you have three months from the date of the judgment to lodge an appeal. Did you have to deal with summary proceedings at first instance? In that case, a period of only four weeks applies for appealing to the court. Did the criminal court consider and judge your case? In that case, you have only two weeks after the decision to appeal to the court.

Since the appeal terms serve legal certainty, these deadlines must also be strictly adhered to. The appeal term is therefore a strict deadline. Will no appeal be lodged within this period? Then you are late and therefore inadmissible. It is only in exceptional cases that an appeal may be lodged after the expiry of the deadline for appeal. This may be the case, for example, if the cause of the late appeal is the fault of the judge himself, because he sent the order to the parties too late. 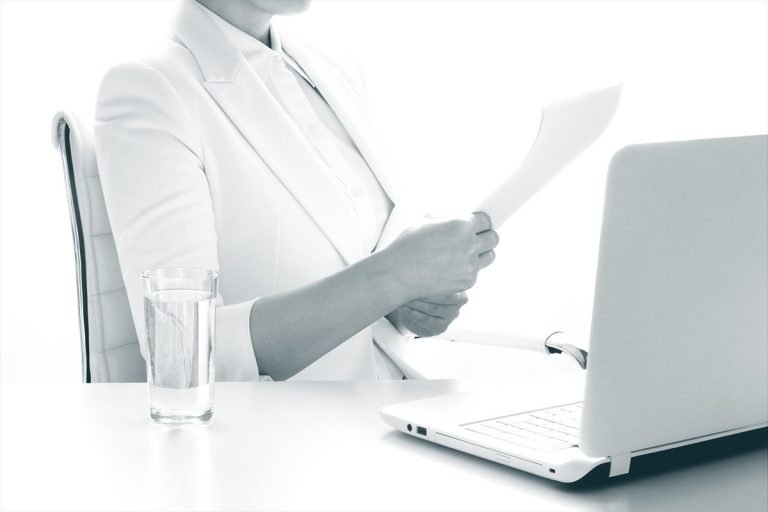 In the context of the appeal, the basic principle is that provisions regarding the first instance also apply to the appeal procedure. The appeal is therefore commenced with a subpoena in the same form and with the same requirements as the one in first instance. However, it is not yet necessary to state the grounds for appeal. These grounds have only to be presented in the statement of complaints with which the subpoena is followed.

Grounds for appeal are all grounds that the appellant must put forward to argue that the contested verdict of the court in first instance should be set aside. Those parts of the verdict against which no grounds have been put forward, will remain in force and will no longer be discussed on appeal. In this way, the debate on appeal and thus the legal battel is limited. It is therefore important to raise a reasoned objection to the verdict given at first instance. It is important to know in this context that a so-called general ground, which aims to bring the dispute to the full extent of the verdict, cannot and will not succeed. In other words: appeal grounds must contain a concrete objection so that it is clear to the other party in the context of the defence what the objections are exactly.

Appeal in the administrative court

Do you disagree with the decision of the administrative court? Then you can also appeal. However, when you are dealing with administrative law, it is important to keep in mind that in that case you will first have to deal with other terms. There is usually a period of six weeks from the time that the verdict of the administrative judge is announced, within which you can lodge an appeal. You will also have to deal with other instances that you can turn to in the context of an appeal. Which court you must go to depends on the type of case: 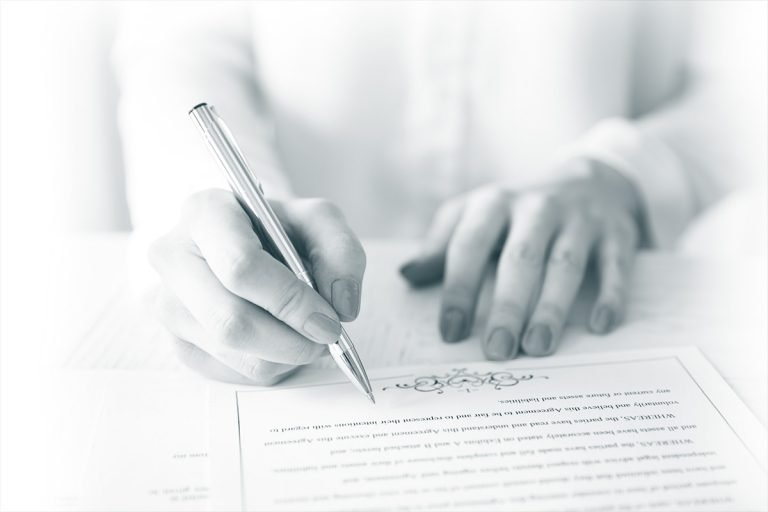 Usually, the parties adhere to the judgement of the court of appeal and their case is therefore settled on appeal. However, do you disagree with the court’s judgment in appeal? Then there is an option to lodge a cassation to the Dutch Supreme Court up to three months after the judgment of the court of appeal. This option does not apply to decisions of the ABRvS, the CRvB and the CBb. After all, the statements of these bodies contain final judgments. It is therefore not possible to challenge these judgements.

If the possibility of cassation exists, it should be noted that there is no room for factual assessment of the dispute. The grounds for cassation are also very limited. After all, cassation can only be instituted insofar as the lower courts have not correctly applied the law. It is a procedure that can take years and involve high costs. It is therefore important to get everything out of an appeal procedure. Law & More is happy to help you with this. After all, appeal is a complex procedure in any jurisdiction, often involving major interests. Law & More lawyers are experts in both criminal, administrative and civil law and are happy to assist you in appeal proceedings. Do you have any other questions? Please contact Law & More.